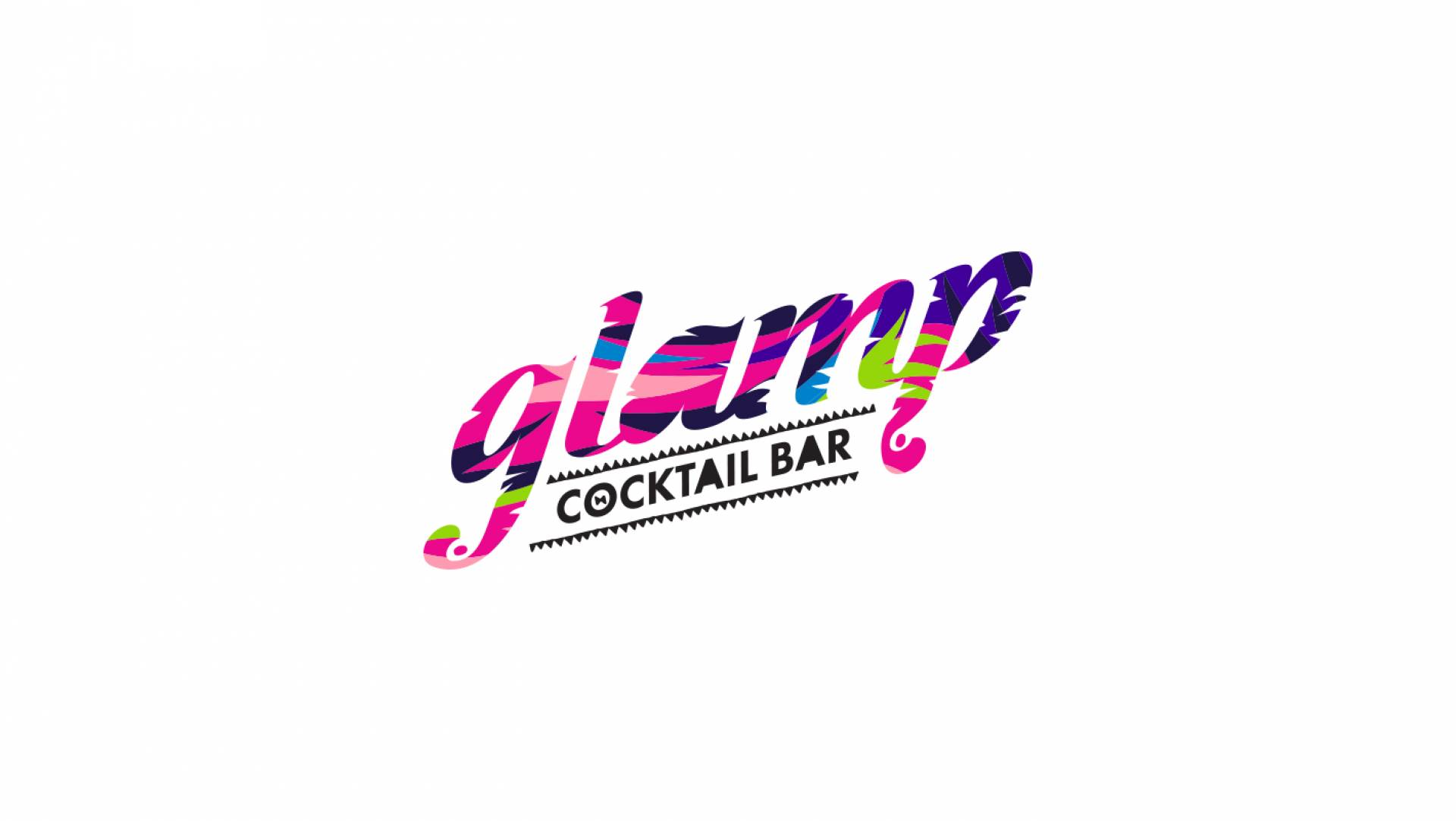 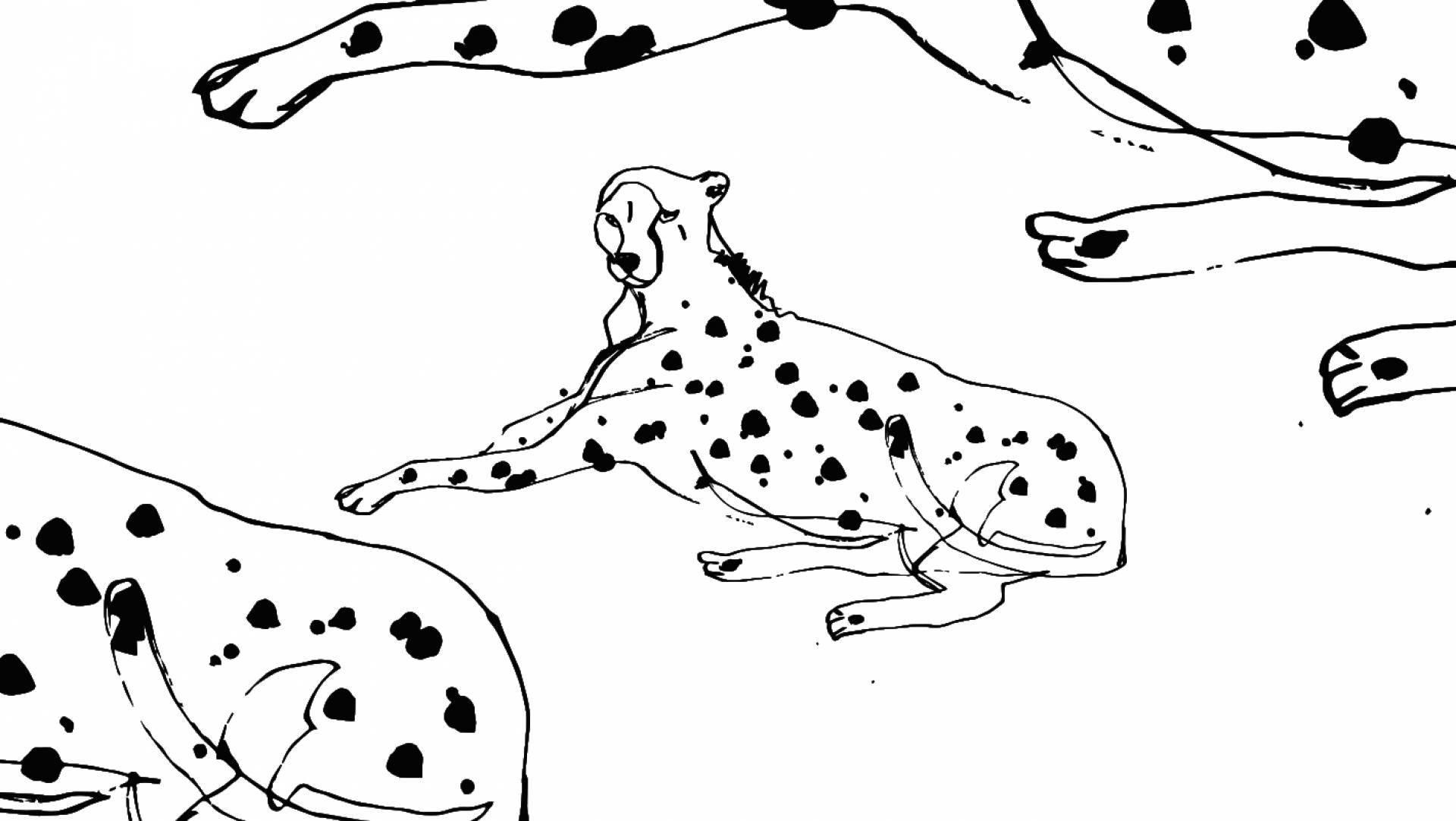 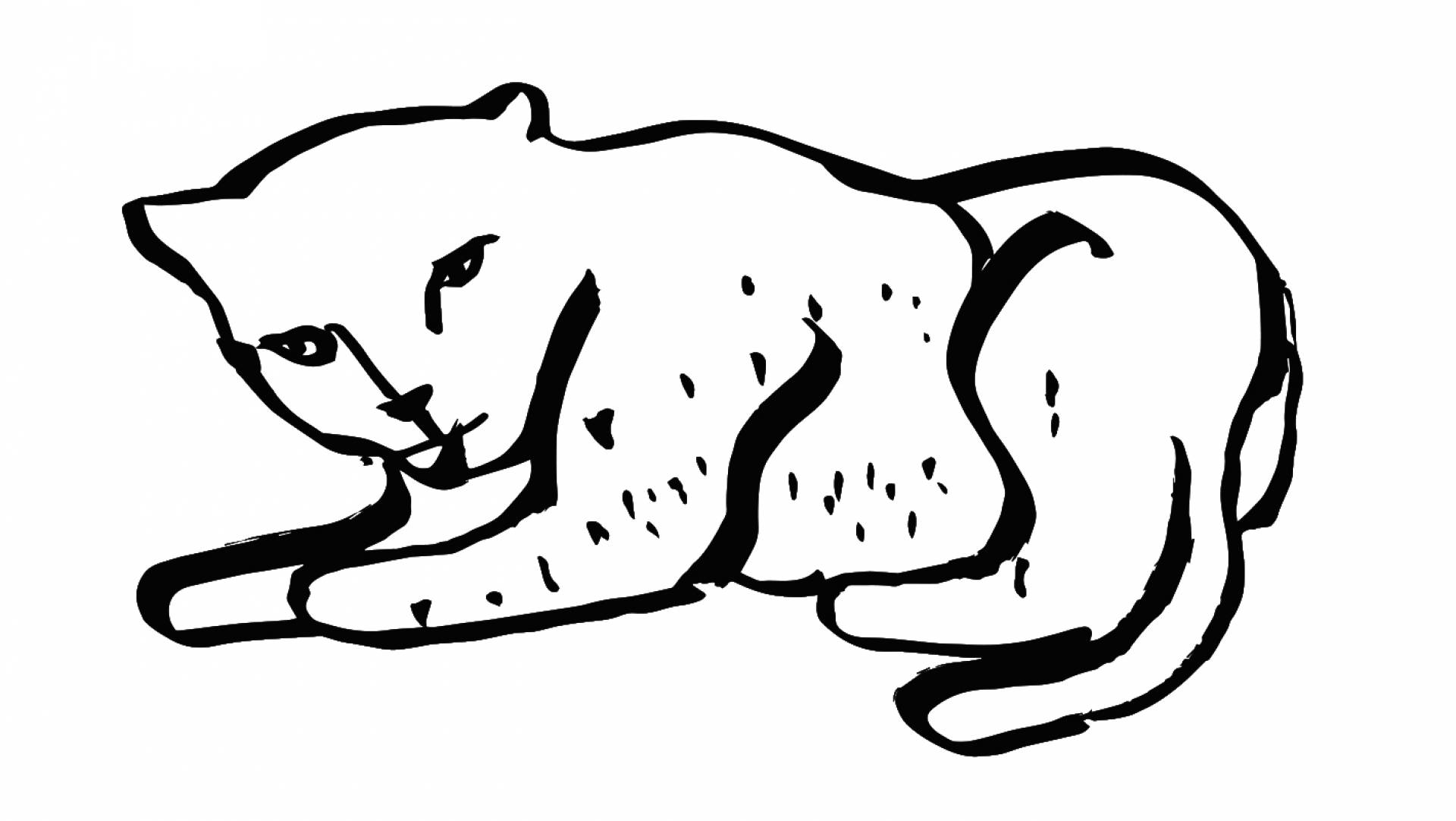 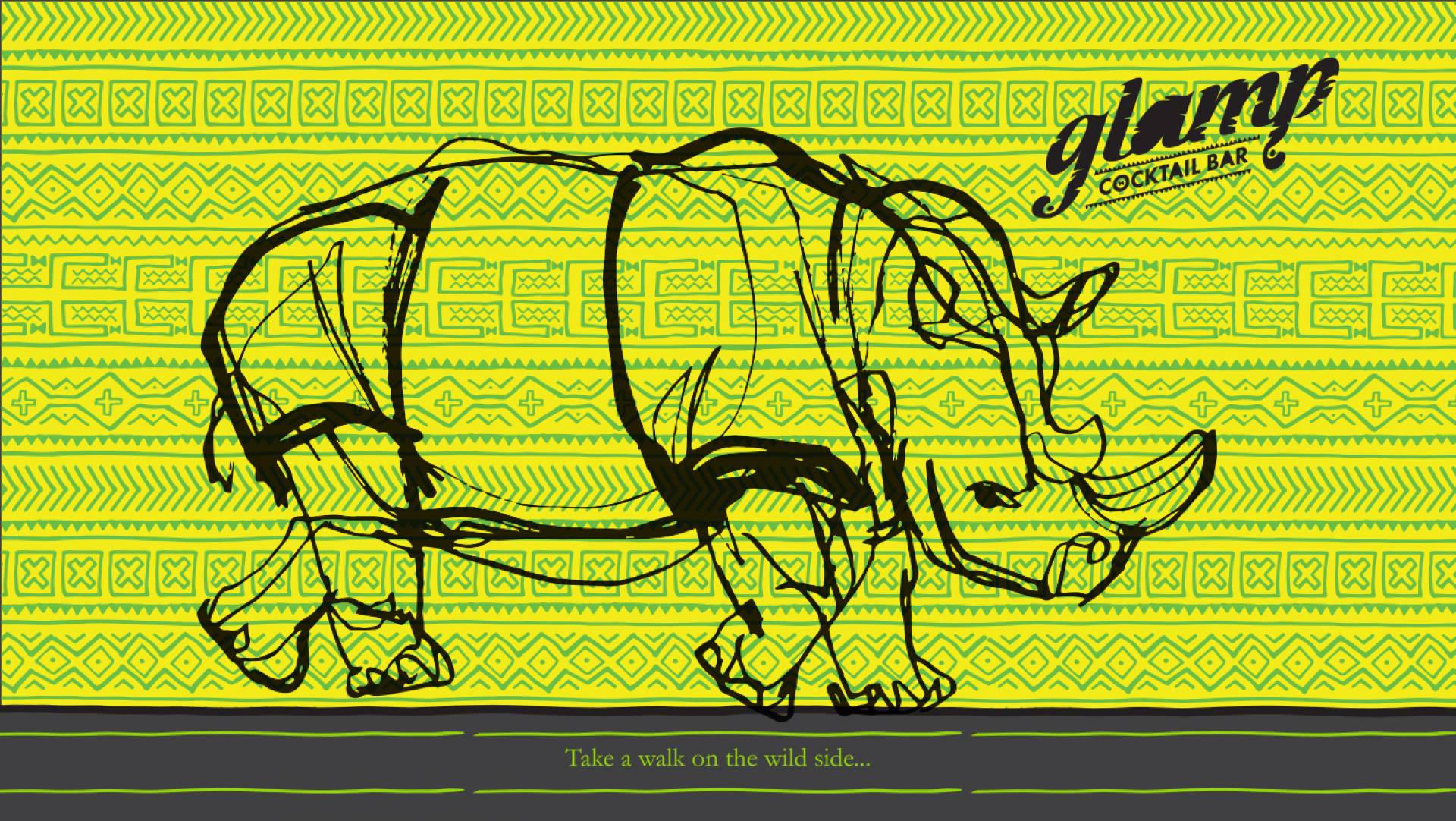 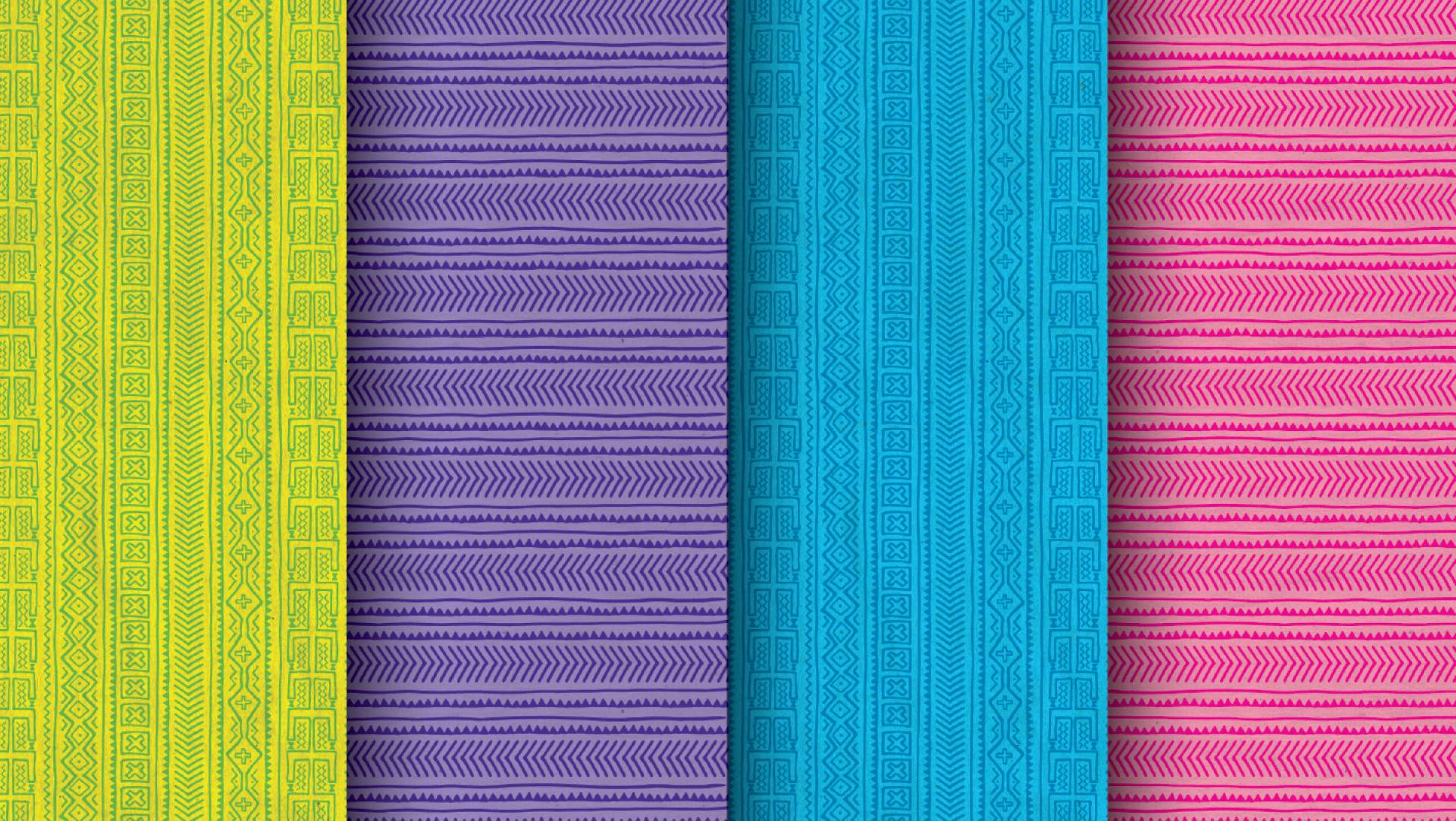 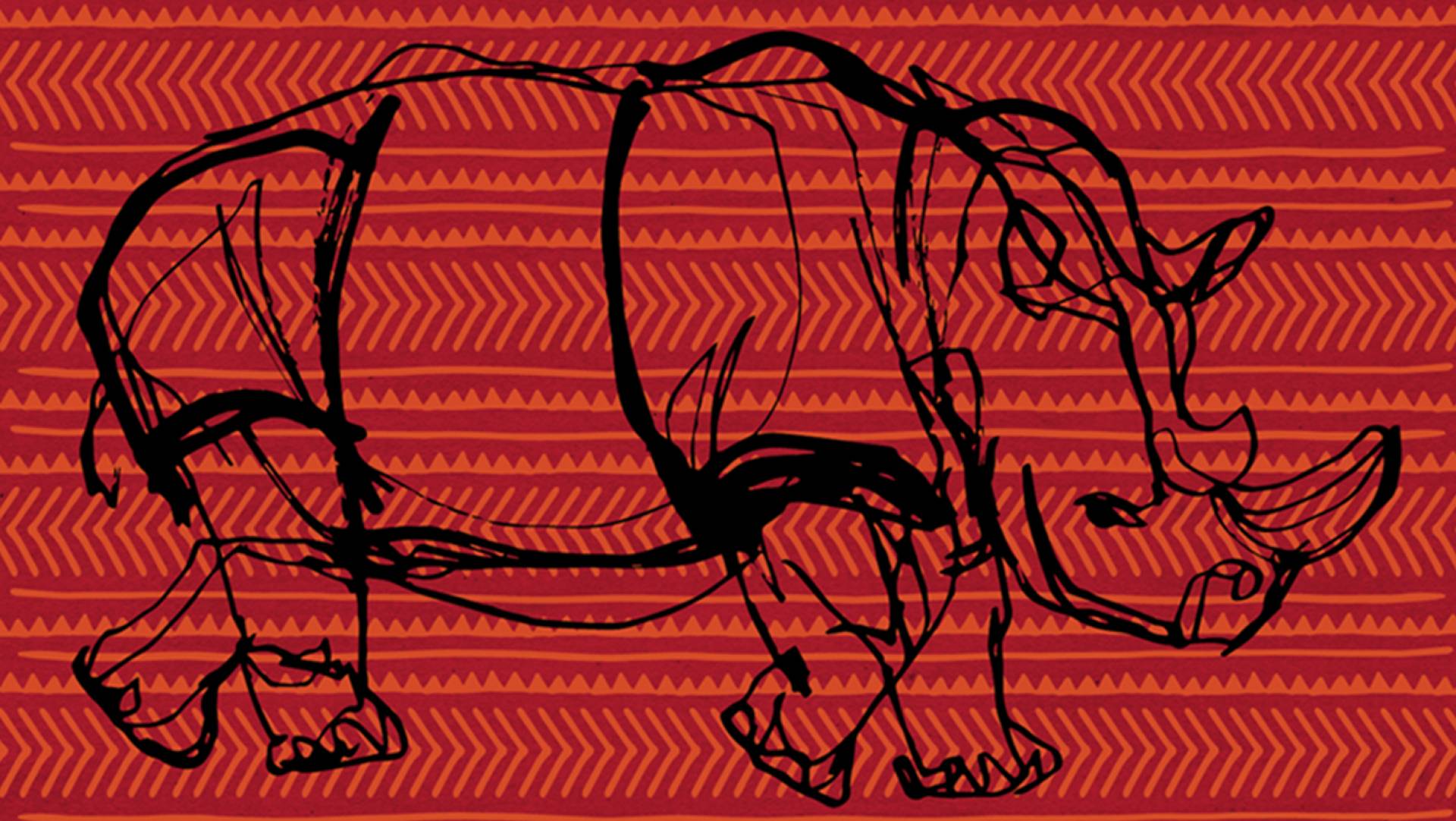 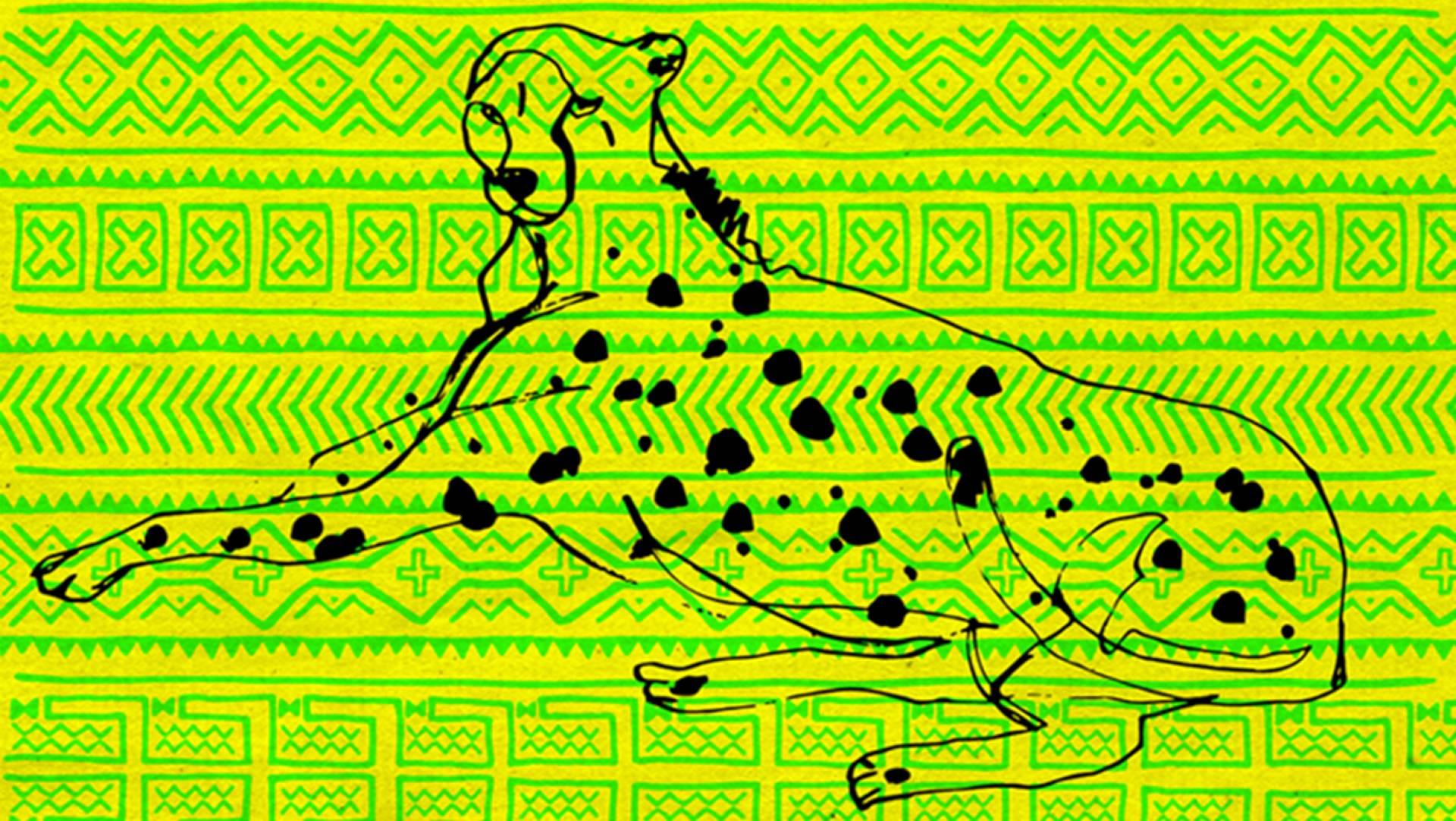 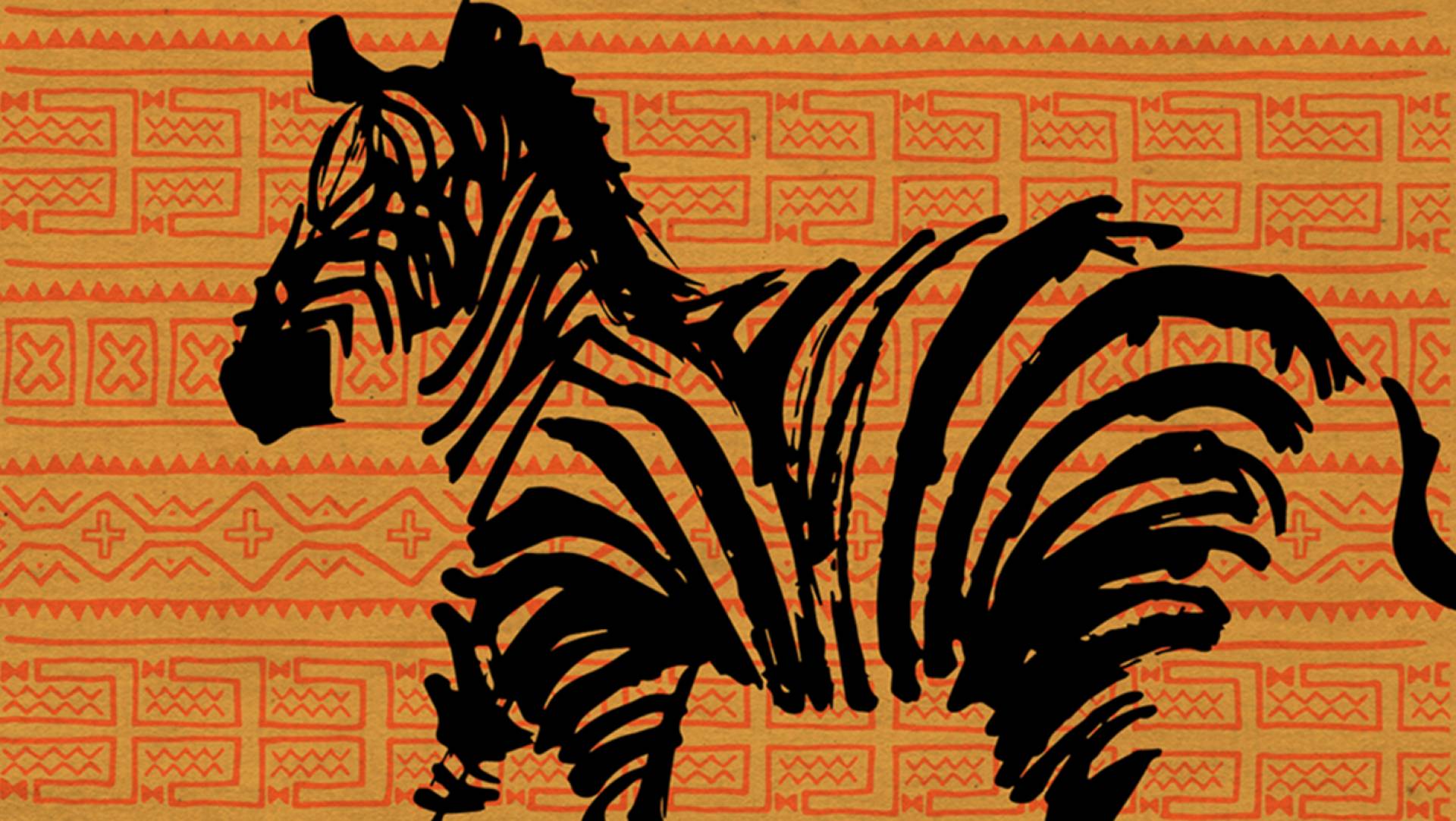 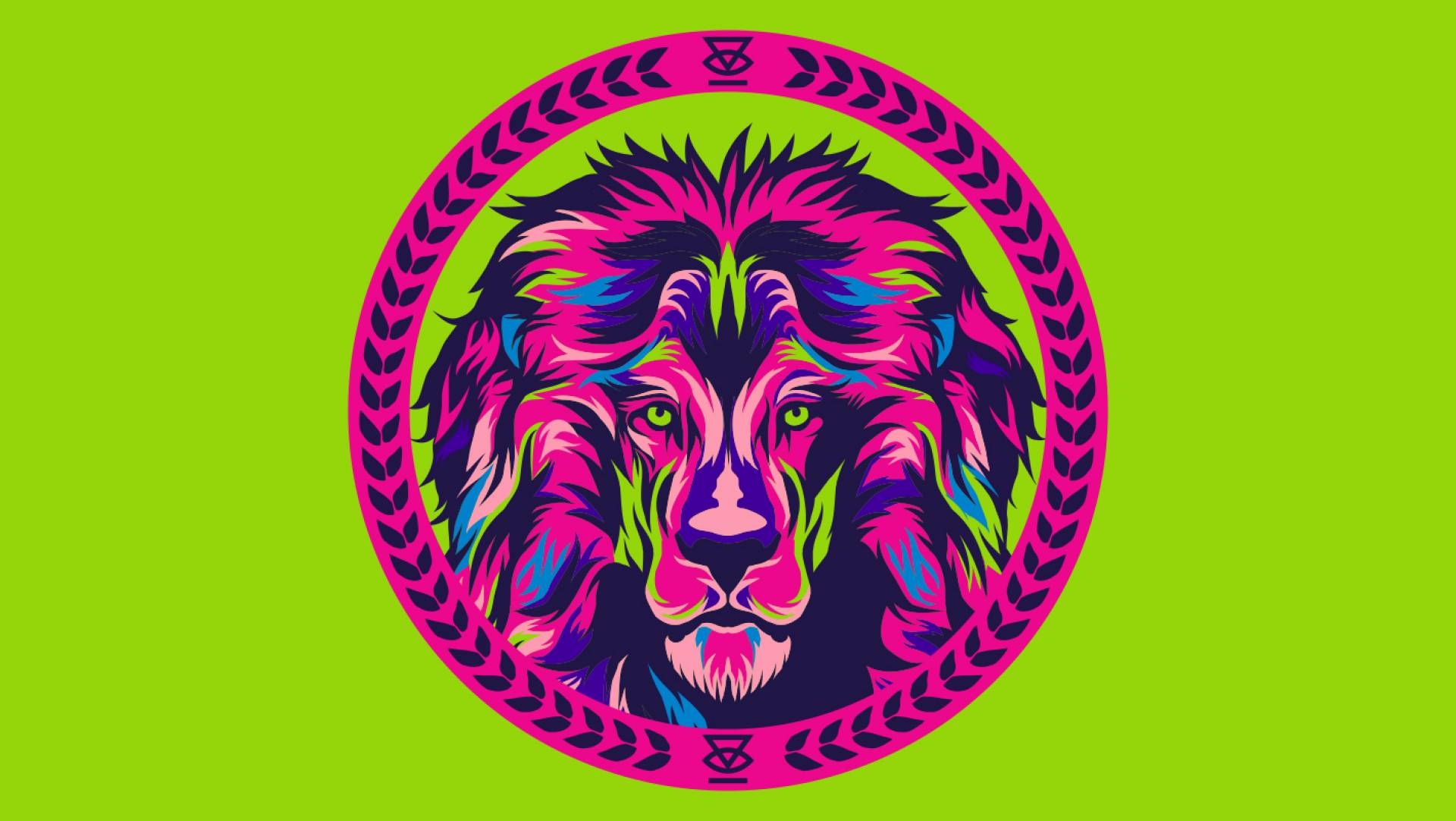 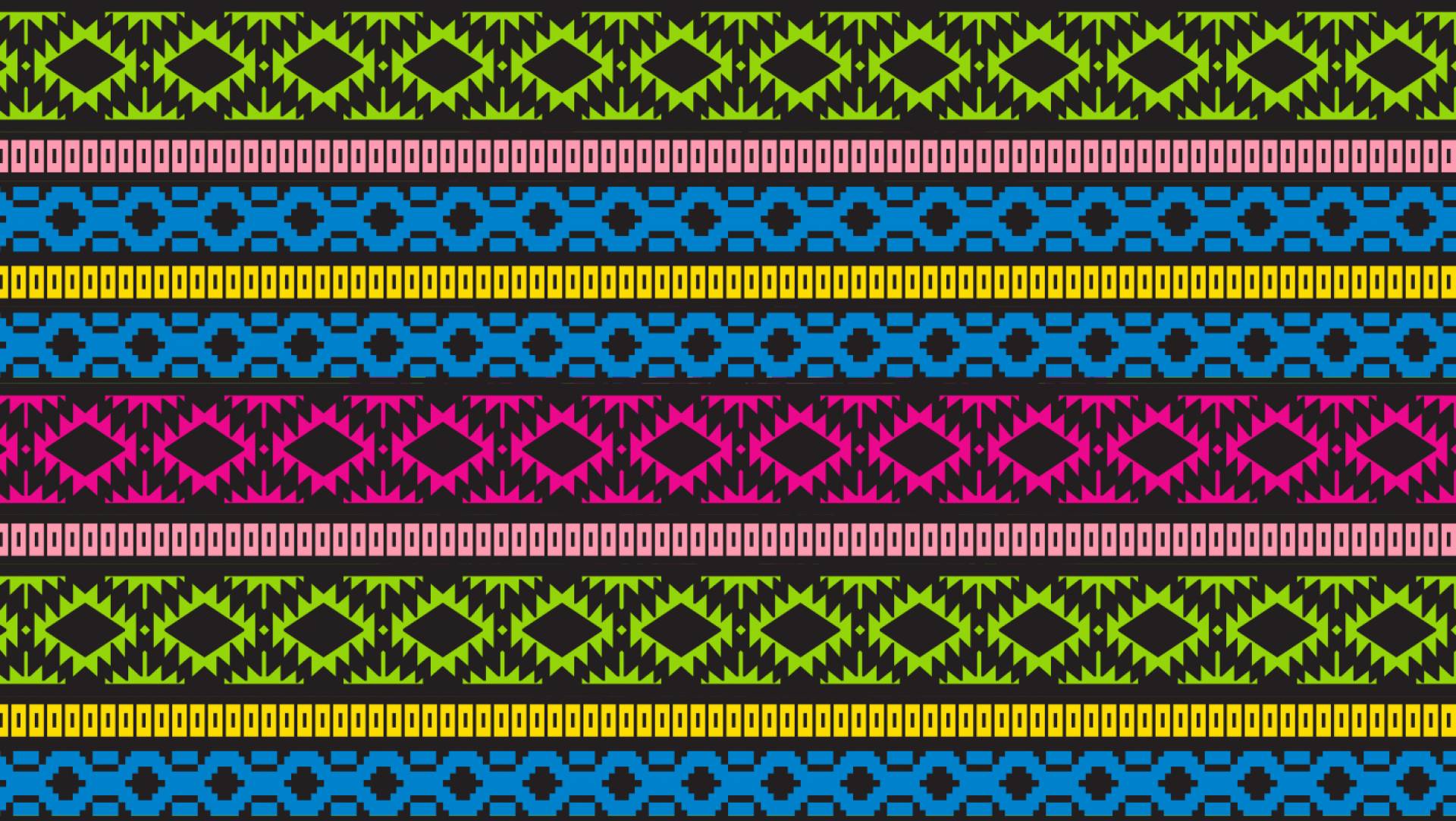 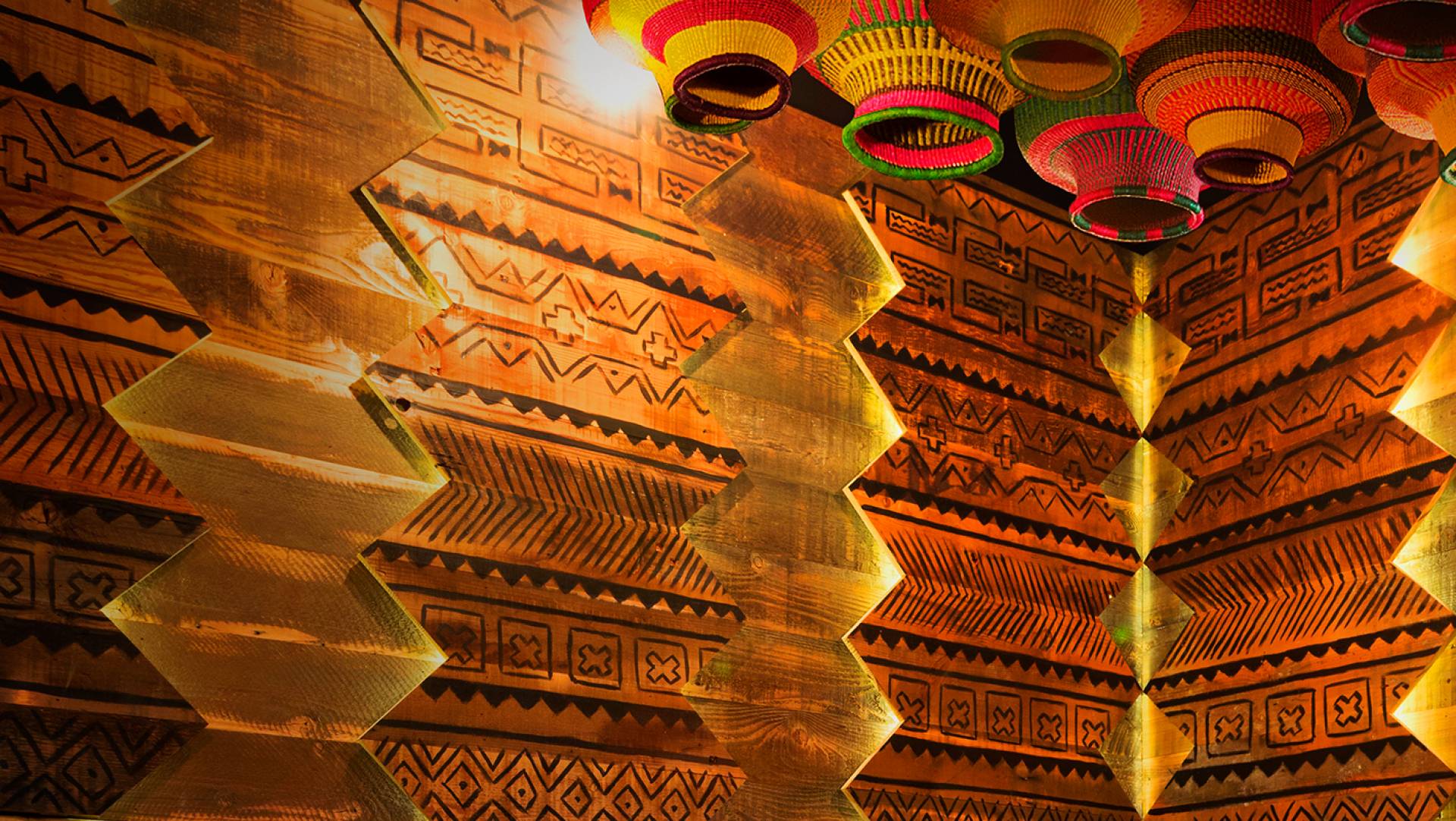 After an inspiring trip to Africa, owners of a small downstairs bar currently in Little Collins Street, Melbourne, took to a new idea on their arrival home which they delivered directly to Studio Equator designers.They wanted to rediscover Level 2 of the building, opening up a bar with a fresh breath of air and a Lion’s mouthful of African influence.

With the African Safari in mind, they explored the concept of “glamping". For those of you who may not be familiar with the term, “glamping” is the combination of the words “glamourous” and “camping”.  You could say, It’s the idea of camping in style.  This concept has become quite a common theme when holidaying, particularly in Europe and the US.  Glamp adapted this concept in their interior design theme and visual identity.

Studio Equator looked at the contemporary African styled interiors and aligned this to the traditional African look and feel, yet with a familiar flavour.  The designers focused on colour harmony and neutral materials with strong colour blocking for seating, cushion rugs, graphics and featured sculptural and graphical features.

Walking up the stairs into the space, you can’t help but direct your eyes towards the graffiti art on the entrance wall, spreading across and creating the initial African glamping identity as intended.  The graffiti art reflects a story of an African Safari with asymmetrical geometry, hand sketched triangular borders, illustrated animals through an African landscape.  The graffiti art is a collaboration between two outstanding artists, Freddy Sam and Makatron.  Freddy Sam has travelled from South Africa for a 3 week residency for this collaboration.  His graffiti can be found on 15 storey buildings throughout Cape Town and Johannesburg.  Makatron is no stranger to Studio Equator’s projects, having featured his work in numerous Studio Equator interiors, the pair  have combined to bring alive the mural from the staircase up to the entrance spanning across approximately 10 metres to take you up to the African glamping experience.

On arrival at the top of the staircase,  you are greeted with a central sculptural feature, the Rhinoceros.  The Rhinoceros is a life-size sculpture that is incorporated into the fit out and acts as a feature to the theme of the bar.

The main bar area, the “Ahadi Lodge”, is a giant indoor tent providing patrons with a sense of fun and adventure as soon as they pass through the curtains. The Ahadi Lodge is situated under a draped tent-like ceiling, contemporary features compliment the draping shadows to create a lounge atmosphere.  Traditional methods of lighting have been used to create the mood, yet contrasted by the bespoke camping LED lights. The “Lion’s Den” is an intimate VIP room that showcases hand-painted African patterns along the timber walls, colourful woven baskets blanketing the ceiling as an installation imported directly from Africa, and a bold custom designed carpet reflecting the brands colour scheme of pink, purple, blue and lime green tones, making up an illustrated Lion’s head. The colour scheme is continued throughout the visual identity.

Studio Equator did a complete visual identity design.  Looking into the African contemporary design and colour scheme, the designers worked in the hand painted patterns and sketched graphics to the menus, business cards, cocktail coasters, launch invitations and other stationary.

The brand name is a reflection of the identity and interior, it highlights the glamorous feel of the bar’s intentions with graphical patterns and references to Africa and African design represented with a bold and punchy logo.